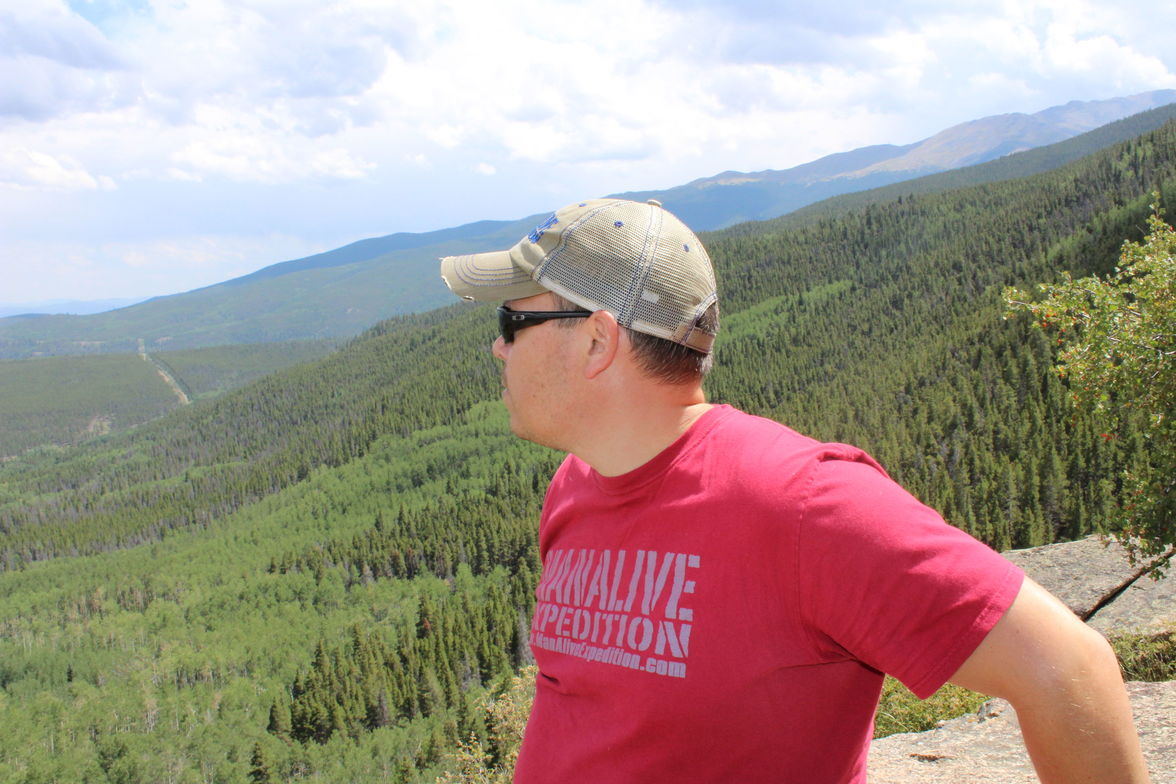 If you knew me 10 years ago, you would have known a man that looked successful on the outside. As the youngest district sales manager for a Japaneese technology company, I was making money and living the American Dream. I’d attended a Christian college, graduated with honors. While working in sales during the day, I finished a masters degree in night school during my 20’s. In my 30’s, I was a volunteer in in a church and served on a non-profit board. I lived in a new home in an upscale suburb, drove luxury vehicles, and cashed in Marriott points to go on high-end vacations. During this time, I even wrote a book to teach others how to be successful.

While I looked good on the outside, inside I was filled with fear, anxiety, and insecurity. Other people were kept at a distance. In fact, my success worked well to intimidate others and keep them away. My wife continually reminded me that she felt emotionally disconnected from me. So there I was in my early 30’s. Everything seemed to be working right. But underneath it all, nothing was working right.

In 2003 my wife gave me a book that resonated with me. Wild at Heart by John Eldredge. It explored the reality of how masculinity is under attack. Every man receives wounds as a boy, many from his father. Combined with the other wounds of life and fear of not measuring up, men hide. We develop a false self that protects us. But that same false self becomes a barrier to receiving love and becoming a true man.

When I read Wild at Heart, I felt like the book was written to me. At the end of the book the last page referenced a men’s boot camp that dove deeper into the themes of the book. “This would be awesome,” I thought. However, when I went to register, the camp was full.

In the summer of 2009, I picked up Wild at Heart a third time. As a last ditch effort, I thought I’d give registering for the boot camp one more shot. I got selected.

That October I participated in an experience that totally rocked my world. At the Wild at Heart Boot Camp I began to learn that wounds I had taken from my father and other kids in school had defined my life. Most of what I had set up was either done out of self protection or a reaction to how I had been hurt. It defined my life, drove my fear, and alienated my wife.

Several weeks later, I convinced seven of my friends to be a part of a similar event. They all had the same type of experience. Out of that, we decided that we would do life together. We started meeting weekly and talking daily with the goal of really supporting each other as we walked this out.

Little did I know that less than six months later the bottom would fall out of my life. A marriage built between two wounded people living in a vacuum of love would collapse. After my wife left for another man, I found myself in an intense battle for my marriage, my son, and my very heart.

The same men that went to the boot camp with me carried me through this season. They walked with me through the darkest days of my life. I have no idea how I would have navigated that season if it weren’t for discovering the love of my Father God, experiencing healing for many of my wound, and learning my true identity. I don’t know how I could have done it without my brothers.

Five years of water has gone under the bridge of my life since then. I’m a very different man. I’m happily re-married to a beautiful wife plus two daughters and now two grand daughters. Between my family and business endeavors, life has many challenges. However, I have a much different perspective. My previous companions, fear and anxiety, have been replaced with a peace and confidence that I can hardly explain. Pride is giving way to humility. I feel like I’m on a journey to becoming a whole-hearted man.

In many ways, my life is more challenging than ever. But I’m operating out of a bigger picture that gives clarity to my life. And I’m living in a relationship with a Heavenly Father who guides me.

In the past six years, I’ve become a raving fan of the book Wild at Heart and The ManAlive EXPEDITION. Modeled after the Wild at Heart Boot Camp, the ManAlive EXPEDITION takes a man on a journey to recover his heart. You uncover what has been driving you. You experience healing that you never knew was possible. You discover that you were made to fight for your family and friends. You learn that you have a purpose. And you learn about the heart of a woman and how to pursue her. You might even leave with friendships that turn into deep, life-long relationships with men who have your back. It’s simply amazing.

To the man who looks good on the outside but is consumed with doubt, fear, or anxiety, I want to let you know a better life is available. Come be a part of this.

To the man whose life is going great and that doesn’t think he needs to change anything, I want to let you know that life can truly turn on a dime. Very few men make it through life without tough seasons. In my band of brothers we’ve walked through divorce, unemployment, depression, sexual addiction, marriage struggles, parenting challenges, and much more. When things get dark in your life, you don’t want to go through them alone. You need God. You also need brothers. You can find both of these at ManAlive.

I’m not sure why you’re reading this article. If someone has invited you to ManAlive and your wondering whether you should go, my response is just trust your friend and sign up. If you’ve stumbled across this and you’re not sure why you’re here, my response would be the same: sign up. Most of my friends have been to ManAlive. Every one of them (and their wives) have thanked me for encouraging them to go.

I realize it’s a bold claim to say something is real. (We’ve all been let down so many times.) This is real. It works. It’s worthy the time and the investment. You can come with anticipation because what’s ahead of you is so good. So, if you’re on the fence about this event, let me invite you to an experience you will never forget. 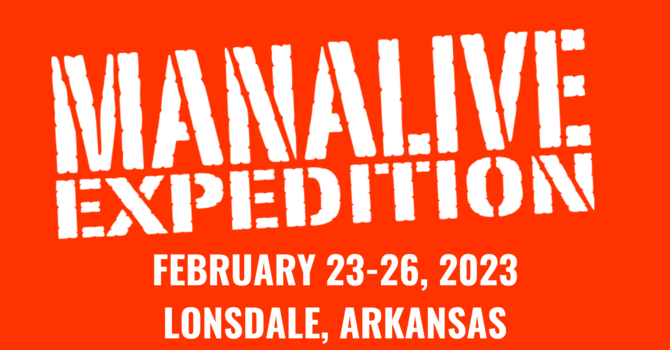